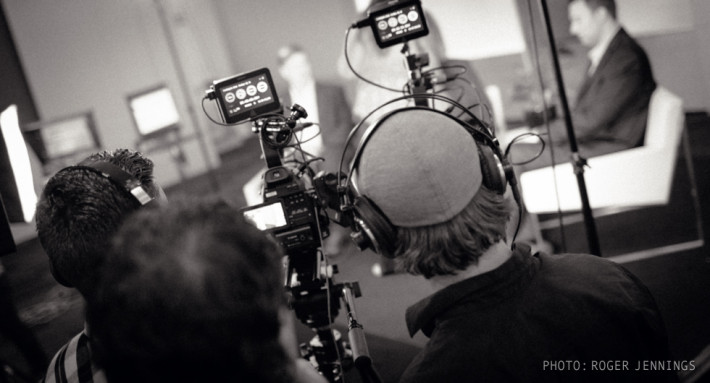 Top 5 things to consider when hiring a video crew

How much will it cost to book video crews in Atlanta and Baltimore?

That question just appeared in my InBox and it’s very similar to many other requests that I receive. Frankly, that’s not enough information for me to pull together a reasonable estimate. I need more information to kick off a conversation about the shoot so that I can pull together the proper team for the project. Here is a list of initial questions that I recommend you think about when you’re starting to scope out a video shoot:

1) How long do you want to schedule the crew?

3) How many cameras do you need?

4) Do you want to shoot green screen

While these five questions are a good start to scoping out your crew and project it is also smart to consider any additional needs your shoot may require. This is where a good producer comes in hand.

My bonus question for today is: “Do you need to capture any computer output?” This a question a producer might ask you if you are filming a product demo or placing a camera at the back of a room. If it is critical to see clearly what is on screen during your video you’ll want to find the best way to capture that too, as an additional camera angle.

In the future we will dive deeper into the more technical requirements you might want for your video shoot and we’ll also talk more about the role of producers.